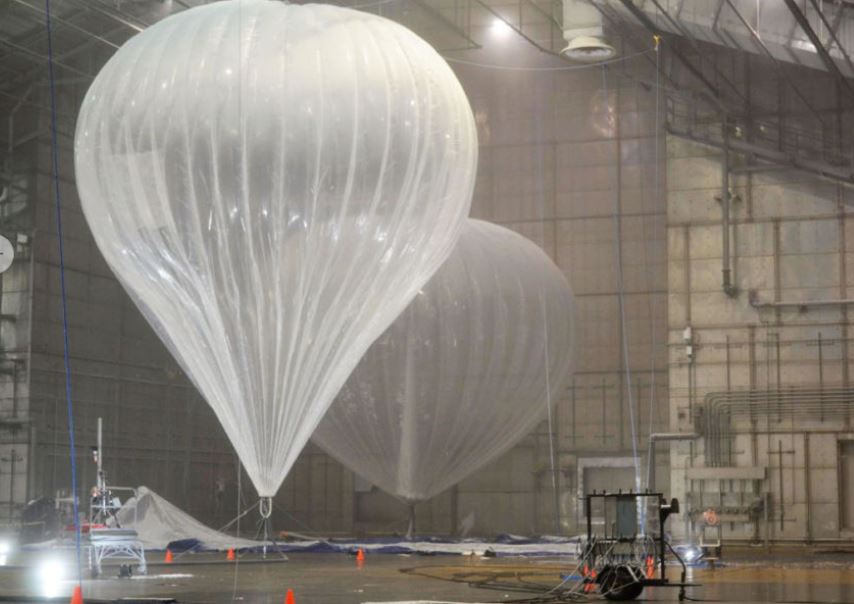 Alphabet the parent company of Google has an interesting unit called Loon. Loon has been working on providing mobile internet to remote areas for a while now – with trials in Kenya taking place earlier this year.

Loon’s high-altitude solar-powered balloons might make their way to Uganda which has necessitated a key access airspace agreement which is important for the Loon project in Kenya.

Ugandan overflight rights are integral to the Kenyan project because the balloons deployed in Kenya “may get above the Ugandan stratosphere as they provide service across Kenya” according to Scott Coriell Loon’s head of Global Communications.

The balloons deployed from the US are designed to fly at around 20KM above sea level which should ensure there’s no interference with commercial aircraft since that is twice the altitude at which commercial flights fly.

The announcement of trials in Kenya was made back in July but no further updates were given. One would assume that the airspace agreement has come about due to information gathered during the trials which could be a positive sign if Loon is willing to go through the trouble of making these deals.

A lot of questions were asked about how Loon will monetise this service and whether or not it can actually bring in money seeing that the internet provision will be in remote areas and the answers to these questions are not yet in the public domain.

This hasn’t stopped Loon from testing out the service with an announcement that the service will be going to parts of the Amazon rainforest in 2020.–Techzim