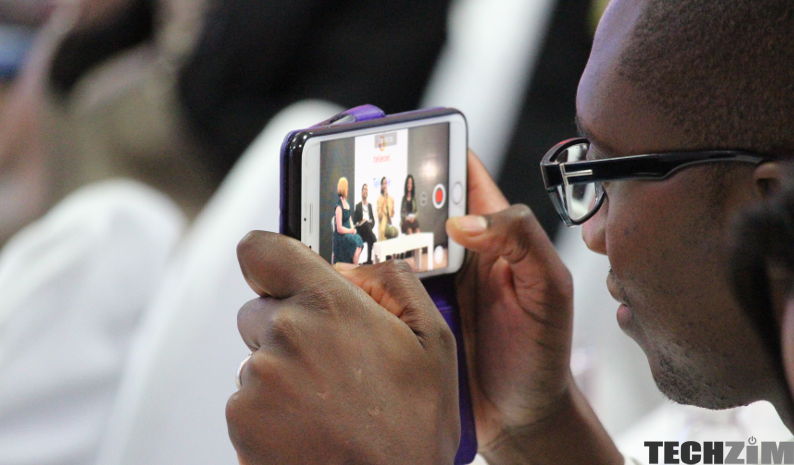 2019 was a pretty eventful year for Showmax. The company made some considerable leaps in the world of streaming with one of the highlights being the trial of sports content.

With 2019 having just ended Showmax released a list of the most popular shows on the streaming service internationally and in South Africa.

Festive season – a time to binge

Apart from the most streamed shows Showmax also shared some interesting stats from the festive – a period where many kick back and relax (which means more hours to binge on your favourite shows):