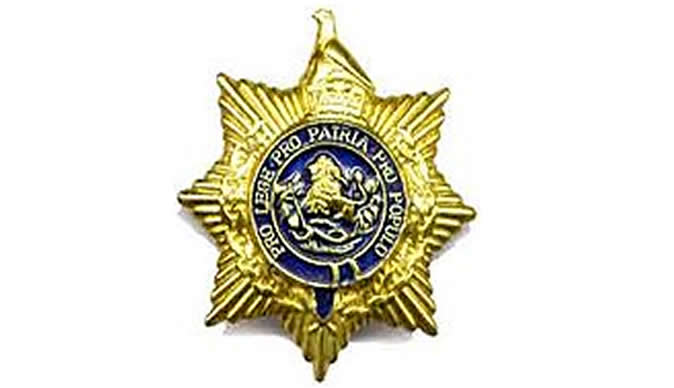 We publish the statement from the police in its entirety below:

The Zimbabwe Republic Police is concerned with some members of the public who record video footage or photograph scenes of road traffic accidents, scenes of murder or other heinous crimes and later post the footage on social media platforms.

Images of dead bodies, wreckages and other sensitive scenes are then peddled on social media without regard to the negative effects. Some of the recordings are alarming and may cause despondency while others are not suitable for people of a nervous disposition.

We are making a passionate plea to the public to refrain from recording scenes of fatal road traffic accidents, dead bodies, suicide, drowning and other gory scenes. Let us be considerate, imagine receiving the passing on of a dear beloved on social media. Think about it. 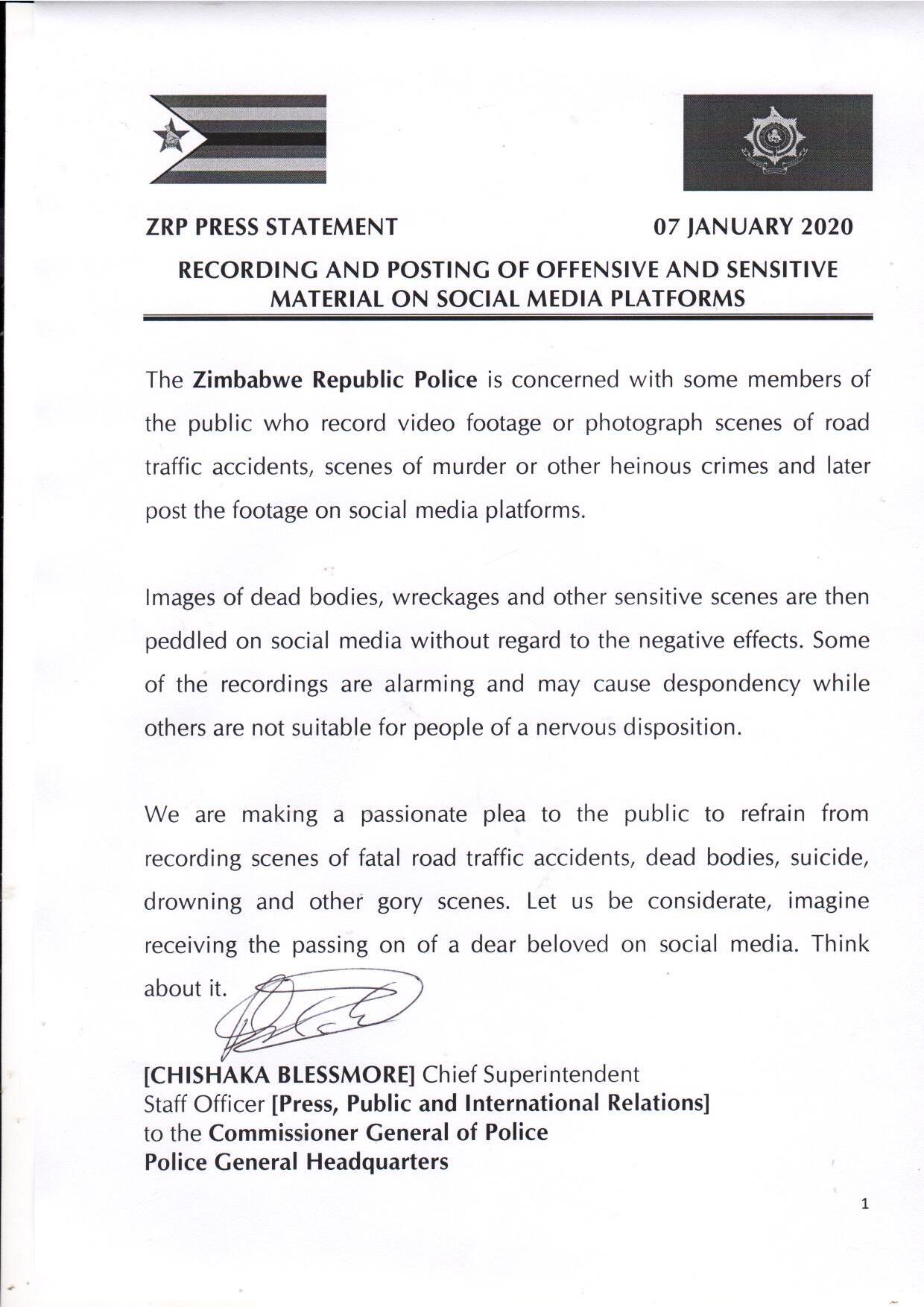